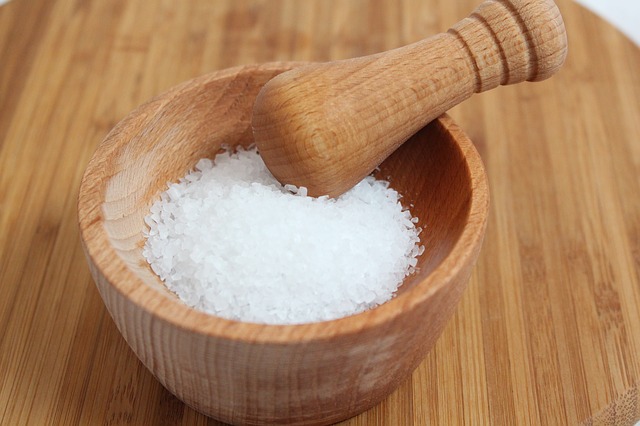 It depends on why you are adding salt.

Table salt cannot be used instead of artificial seawater mixtures to support marine or brackish organisms. Seawater contains many ions in addition to sodium and chlorine. Contrary to what some have written, artificial seawater mixes are not usually evaporated sea water but are made by mixing various chemicals together to provide the same ionic ratio as found in seawater of the major ions. If you are only keeping fish the formula can be simpler and can use lower grade chemicals than if you are keeping delicate corals or more sensitive species. Lower grade doesn’t mean low grade, but you may not need “”Analytical Grade” chemicals for fish.

Table salt can be used as the salt to treat Ich or certain other diseases. Table salt can also be used to hatch brine shrimp eggs, although people usually also add a buffer to improve the hatch rate. I use artificial sea water salt for brine shrimp and get very good hatches, however. Some people also believe that it is beneficial to add low levels of salt to their goldfish aquariums as a general tonic. Table salt is fine for this as well. One idea is that it helps with osmoregulation, but I doubt that this has been tested. With goldfish you will be far better off doing frequent water changes than by adding salt. There is also no evidence that I am aware of that Iodized salt and any anti-caking compounds added to table salt are harmful to fish. They are present in low amounts and the amount of salt you would add to treat Ich or as a general tonic are only a couple of tablespoons per gallon, which is much, much less than you would use in even a brackish water aquarium.

With that being said, artificial sea water mixes are not that expensive. Unless you are keeping corals, you don’t need reef mixes and RO water. Rather than keeping a container of sea salt mix, container of table salt, a container of Baking Soda and a container of Epsom Salt, it is much easier to have just one container with a quality but basic sea salt mix such as Instant Ocean. My time and the brine shrimp eggs are more valuable than the few cents saved by using table salt over sea salt mix in the few places it can be used.

Neither table salt nor sea salt mixes should be used for African Cichlids. The salts in these lakes are higher in Calcium, Magnesium and Carbonates and lower in Sodium and Chloride than seawater. Use the appropriate products for these fish.

Finally, there are a number of products out there that promise to improve water quality or replace water changes. You should know what is in them before adding them to your aquarium and know if your fish need whatever it is in these 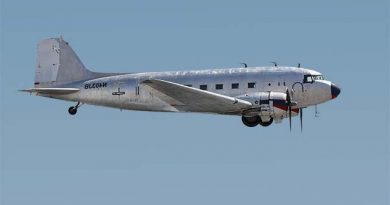 Can you take a live fish with you on an airliner?

Why are filters necessary in an aquarium? 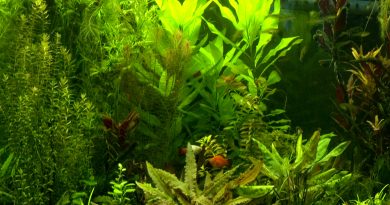 How did my fish survive in a planted tank after a month without getting fed?