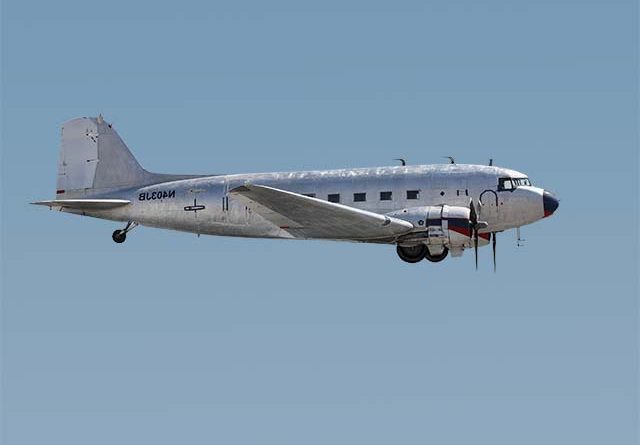 Yes you can. Go to the TSA site and look up transporting live fish.

“Live fish must be transported in a clear, plastic, spill proof container. In this case, the container may be larger than 3.4 ounces. A Transportation Security Officer will visually inspect your live fish at the checkpoint.

Even if an item is generally permitted, it may be subject to additional screening or not allowed through the checkpoint if it triggers an alarm during the screening process, appears to have been tampered with, or poses other security concerns. The final decision rests with TSA on whether to allow any items on the plane.”

Print out the page from the TSA site and bring it with you.

Pack the fish in “breather bags”. If you don’t know what these are Google them and buy some. For most fish, pack them singly in the bags. You can put a couple of small, non-aggressive fish in one bag if you like. You fill these bags with enough water for the fish to swim around in and no air. Oxygen and CO2 pass through the bags surface. This allows you to pack the fish compactly and without a lot of extra water. Each bag needs to be wrapped in a layer of newspaper, paper towel, or cloth. You don’t want the bags touching each other for gas exchange. Put all the breather bags together in a larger breather bag or wrap them in towel in your carry on bag where you can get to them easily.

When you get to the TSA checkpoint, remove the breather bags, unwrap them and place them in one of the bins. Then politely tell a TSA agent “I have live fish. Can you please hand check them?” The agent may act amused or confused. They will take the bin from you and likely call a supervisor over. Then pass the rest of your luggage rough the X-ray machine and proceed through the body scanner as instructed.

Pick up your other bags and move over to the side where the agents have your fish. They may just hand them back to you, in which case, thank them and repack them in your carry on bag. If they say that it is too much water or that it is not allowed. Politely tell them that the TSA web site allows live fish to exceed the 3.4 ounce rule and offer them the printout. There may be more consultation with a supervisor or a supervising supervisor. At Logan Airport, the agent told me that if they hand check anything, they hand check everything. I said “OK, whatever you need to do is fine.” They swabbed my luggage for traces of explosives and hand patted me down. Regardless of what they say, stay calm and polite. Most TSA agents have not encountered live fish and are not familiar with the rules. I have always been allowed through with all my fish, even when I have had as many as 30 bags. BUT, if for some reason they don’t want to let you through, they have that power. Your choice is to take your fish back and not get on your flight, or leave your fish and get on your flight. You cannot argue with them and win. I doubt that they really want to stop you from taking the fish with you, as they just can’t throw live fish in the trash like they can with other items and don’t want the responsibility of taking care of them.

After you get your fish through TSA, pack them back in your carry on bag and say nothing to the airline. You have them wrapped in another bag and/or a towel, so they can’t leak, and don’t have your bag so full that they and can be crushed. Put your bag in the overhead bin or under the seat in front of you as normal. The airline doesn’t need to know about them unlike other pets which can’t be packed this way and need air. I was with one guy who had an entire fish box with him. They removed the bags of fish, sent the box through the X-ray machine, removed the Styro from the cardboard box and checked both, and sent him on his way. He brought the box, conspicuously labeled “Live Tropical Fish” on the plane and put it in the overhead bin. As far as the flight crew was concerned, it passed through TSA and was safe to be on the plane.

This only works for domestic travel. If you are crossing national borders you need the appropriate permits. Bringing fish into the USA requires an importation permit, entry through a “designated port of entry” an appointment with a US Fish and Wildlife inspector, and possibly export permits and veterinary certificates. CITES is not generally relevant to fish as only one or two freshwater species are on the list.

You don’t have to resort to wrapping the fish in damp paper towels or other tricks to get the fish through. I did have one friend not take the fish out of his carry on and they passed through the X-ray machine fine and without harm to the fish and without comment from the screener. I have also packed my fish in an insulated box and put it in my checked bag. It also made it fine, although the airlines generally prohibit this as well.

More times than not, the TSA agents were friendly and curious about the fish. Without exception I have found them to be highly professional and courteous. 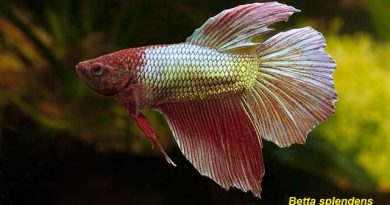 Why does the betta fish require a specific water temperature to survive in a tank?